Simon’s Earthworks were proud to be one of the sponsors of the Poco Racing team, by Steve Briffa Racing, in the 2016 Kumho Tyre Australian V8 Touring Car Series, which also saw Simon Emerzidis driving car 88 in the Privateer Series for the team.

The Privateer Series marked Simon’s return to the racetrack after a 15 year absence (1999 Main game last race and 2001 Development Series last ever race). Simon finished an impressive third on the privateer points score ladder, and ninth overall in the Series.

“Not only was it an honour to sponsor the Poco Racing team, but it was a great experience to be back behind the wheel and on the track again,” Simon said.

“The Kumho Tyre Australian V8 Touring Car Series is a great event, not just for continuing a great tradition of V8 racing in Australia but providing the opportunity to tour around this wonderful country of ours; racing on some iconic racetracks, and meeting die hard race fans,” Simon said.

Simon’s Earthworks’ partnership with the Poco Racing team in the 2016 Kumho Tyre Australian V8 Touring Car Series proved to be a mutually successful one, and Simon and Georgia wish the Poco team continued success in the 2017 Series. 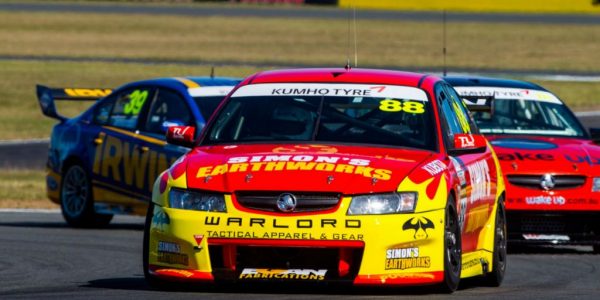 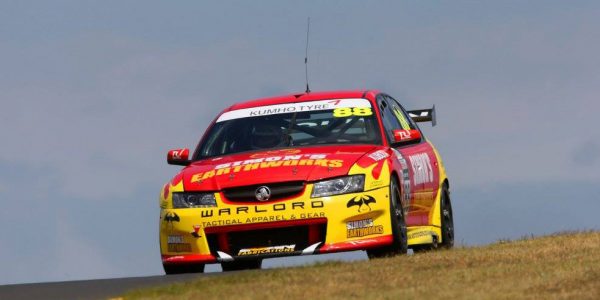 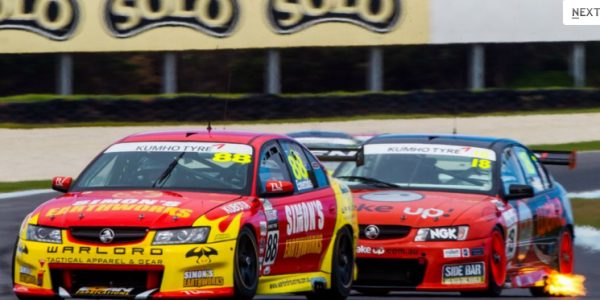 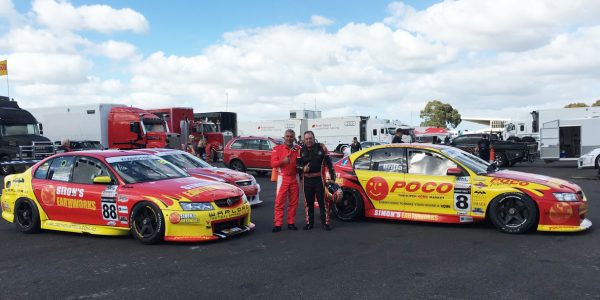 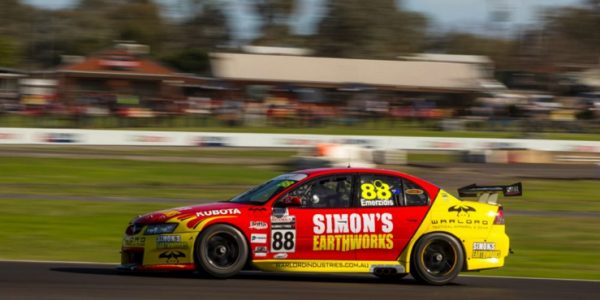 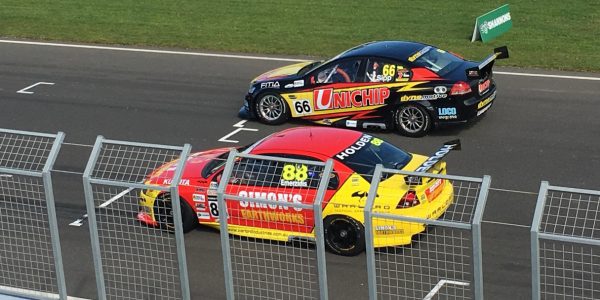 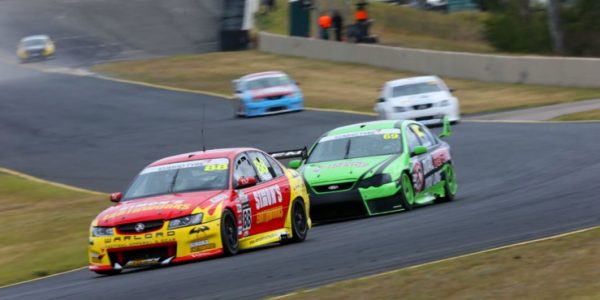 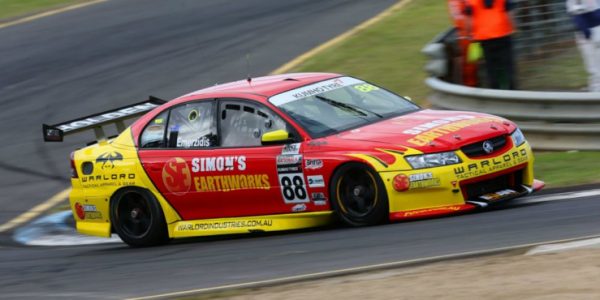 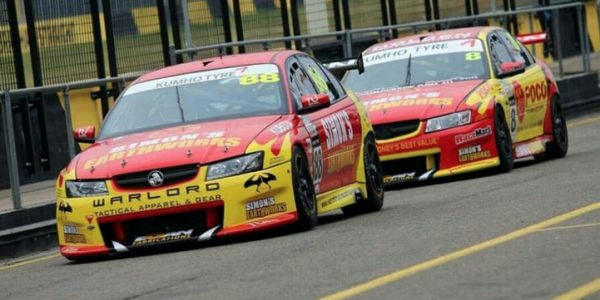